Project Highlights
THREADS began in 2002 at the University of Michigan as a result of the creative inspiration of Drs. Lumas Helaire and Brian Carey Sims, who were both Ph.D. students at the university. With a deep desire to use their training in psychological and motivation science to serve and support the lives of historically underserved youth, they began THREADS at West Middle School in Ypsilanti, Michigan. A few years later, Dr. Jamaal Sharif Matthews came to the university, also as a Ph.D. student, and soon became the successor and director of the program, invited by Helaire and Sims. Since then, Matthews has expanded and developed the program first at the University of Michigan, and then at Montclair State University and various middle schools in the city of Newark, New Jersey. 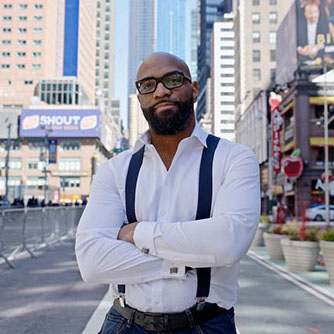 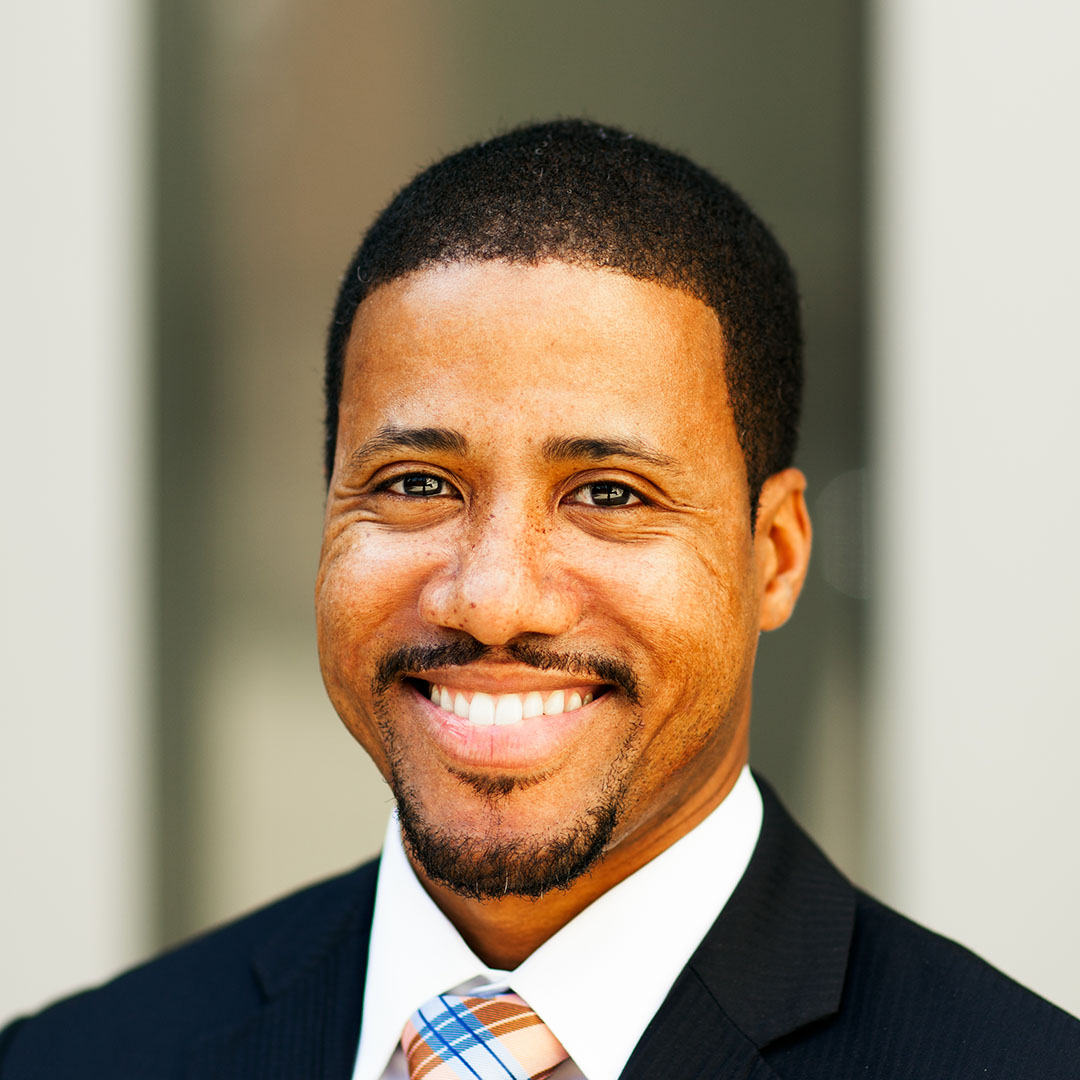 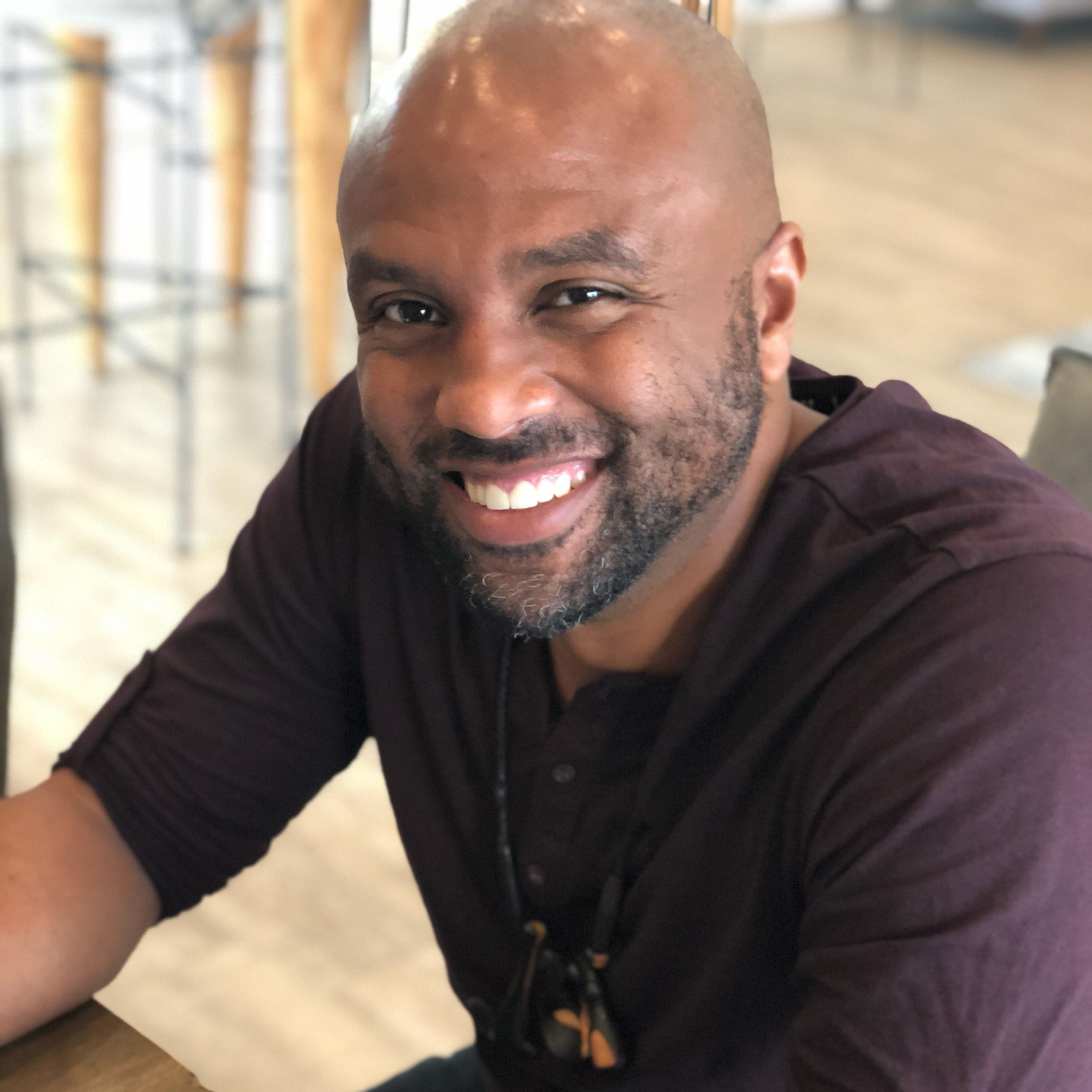 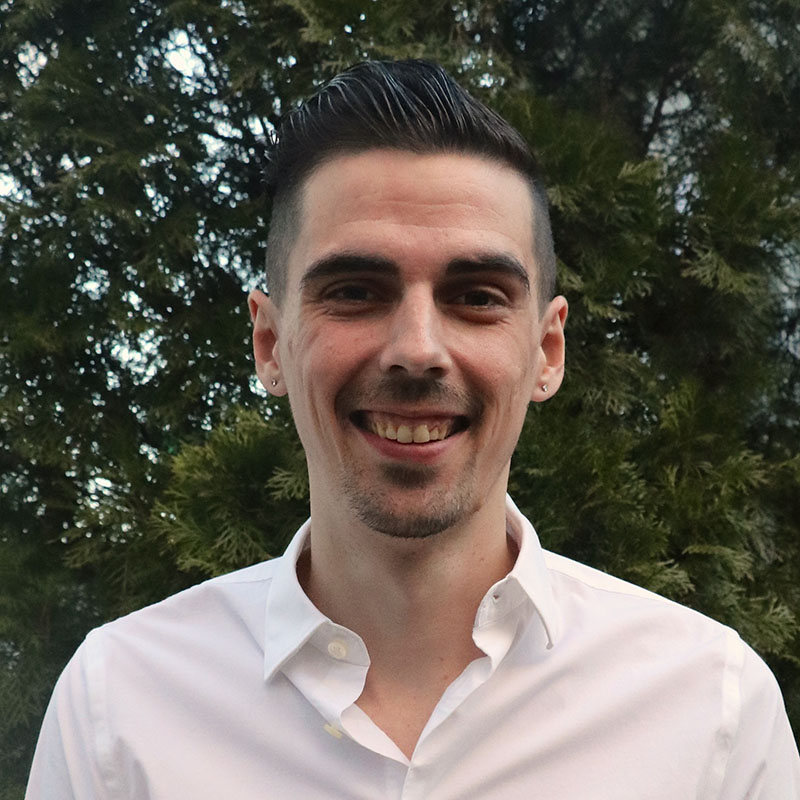 Mentors of the Year 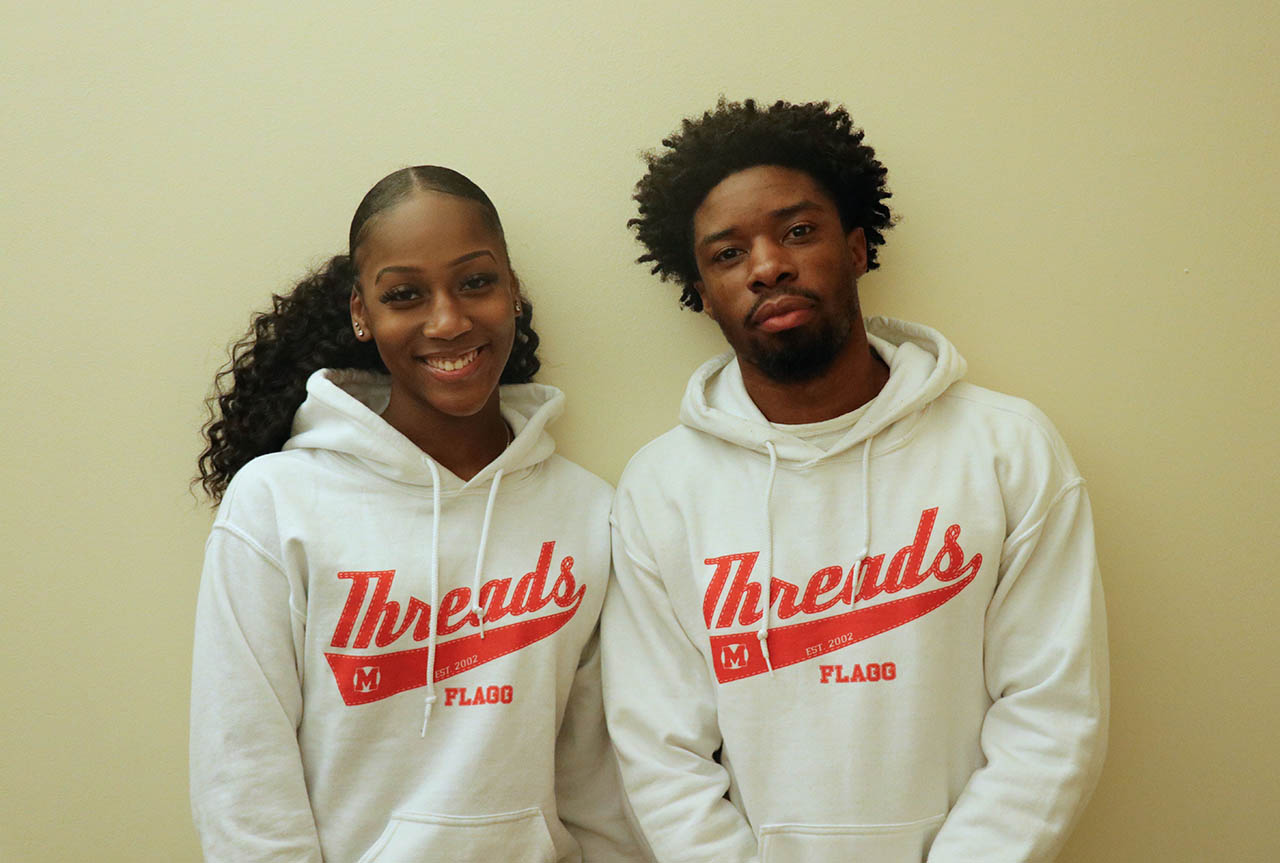 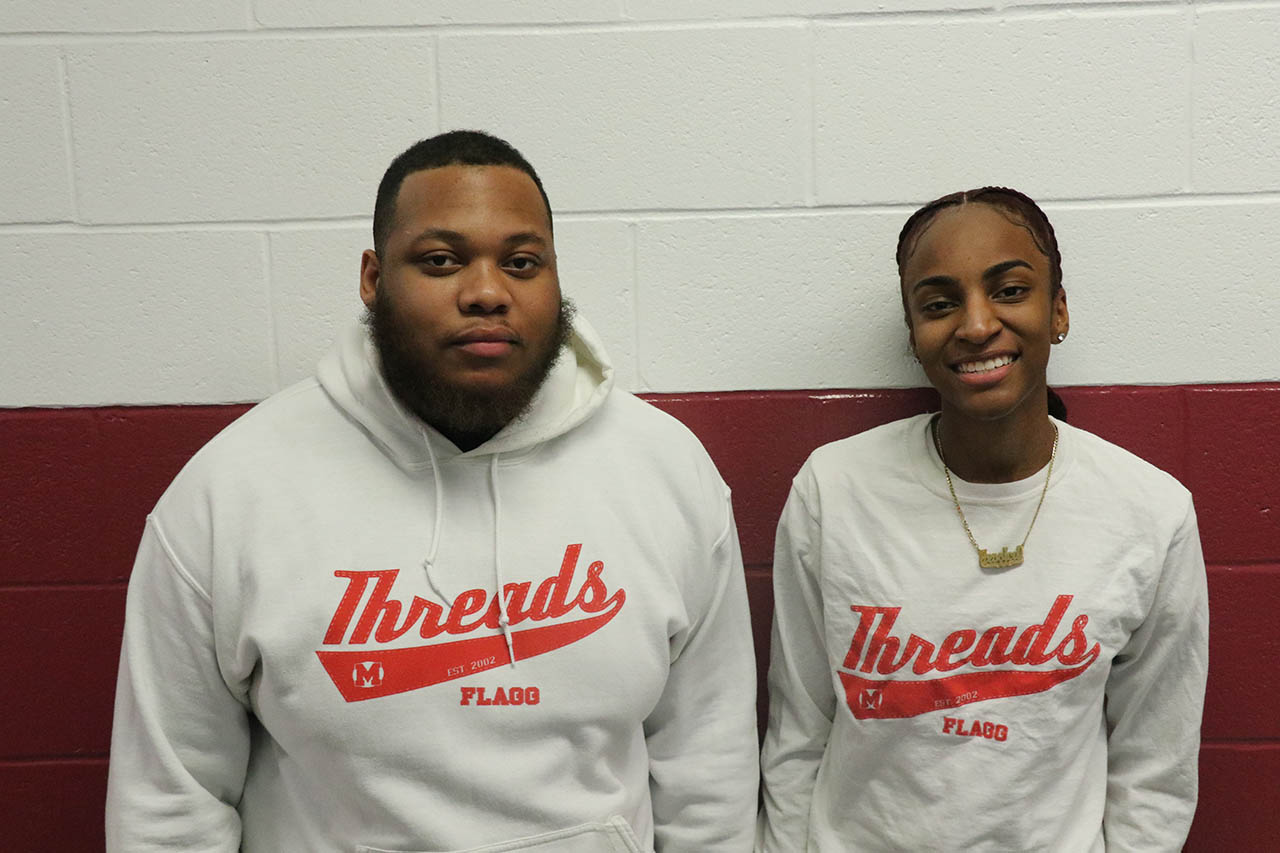 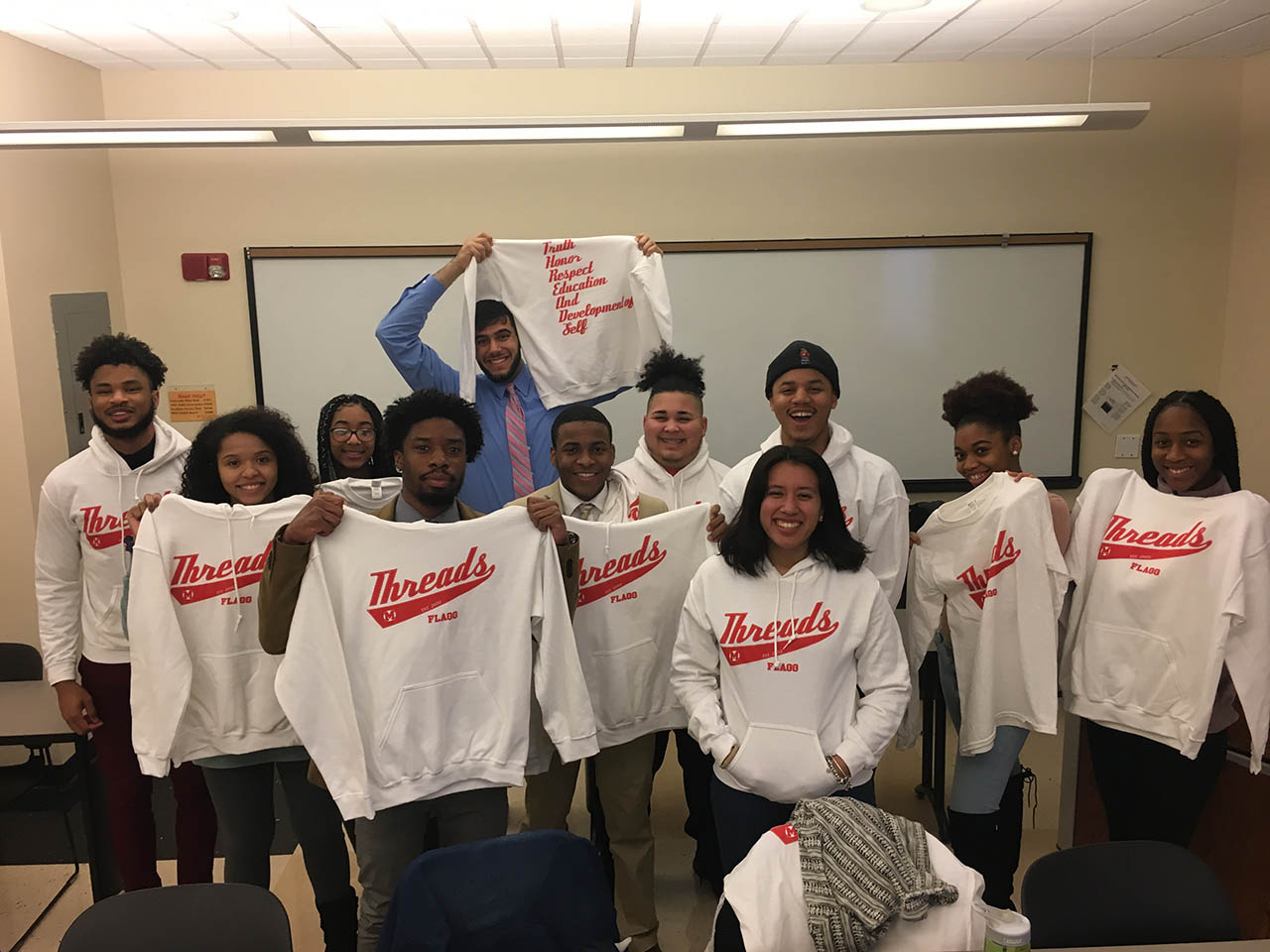 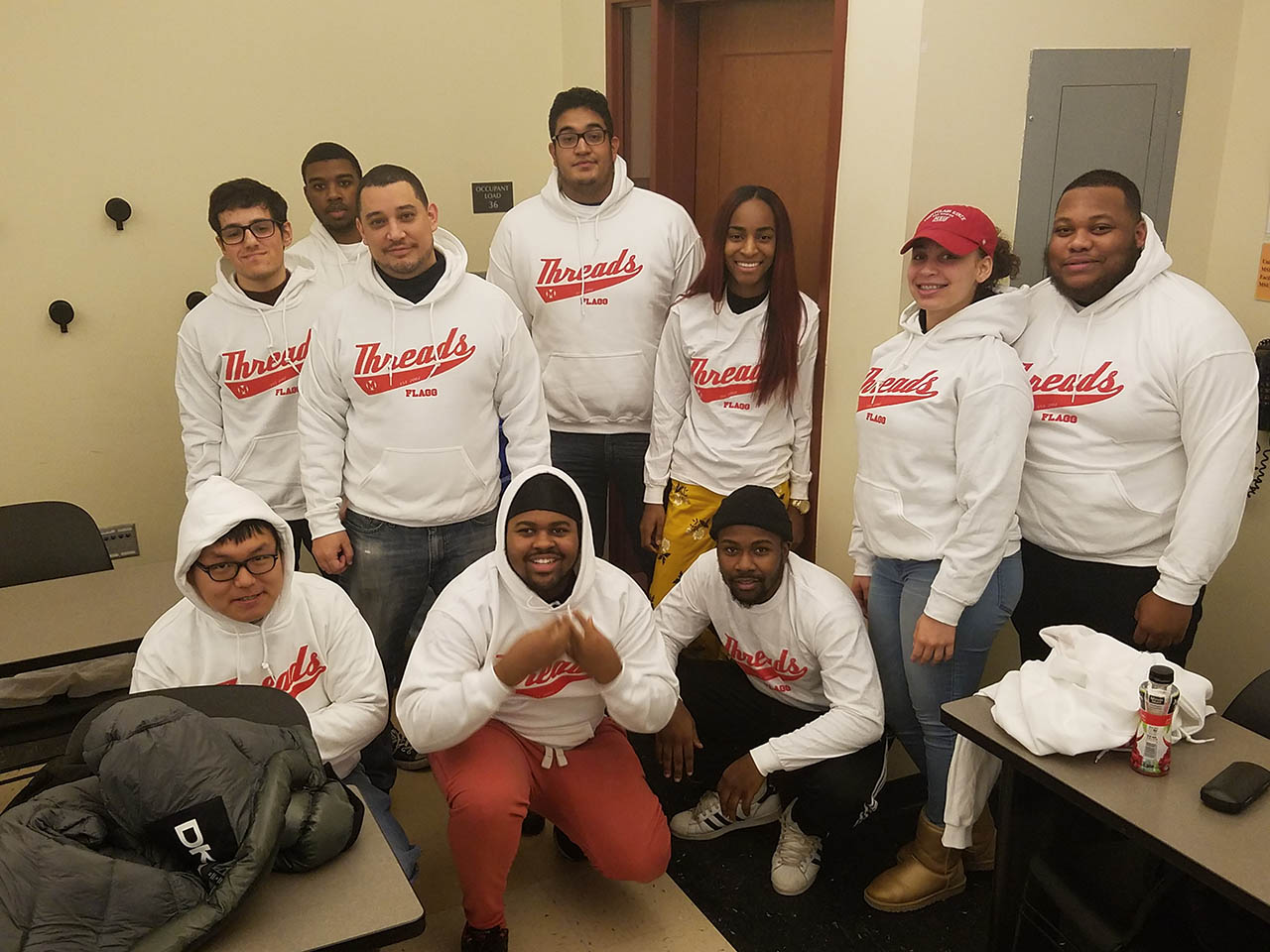 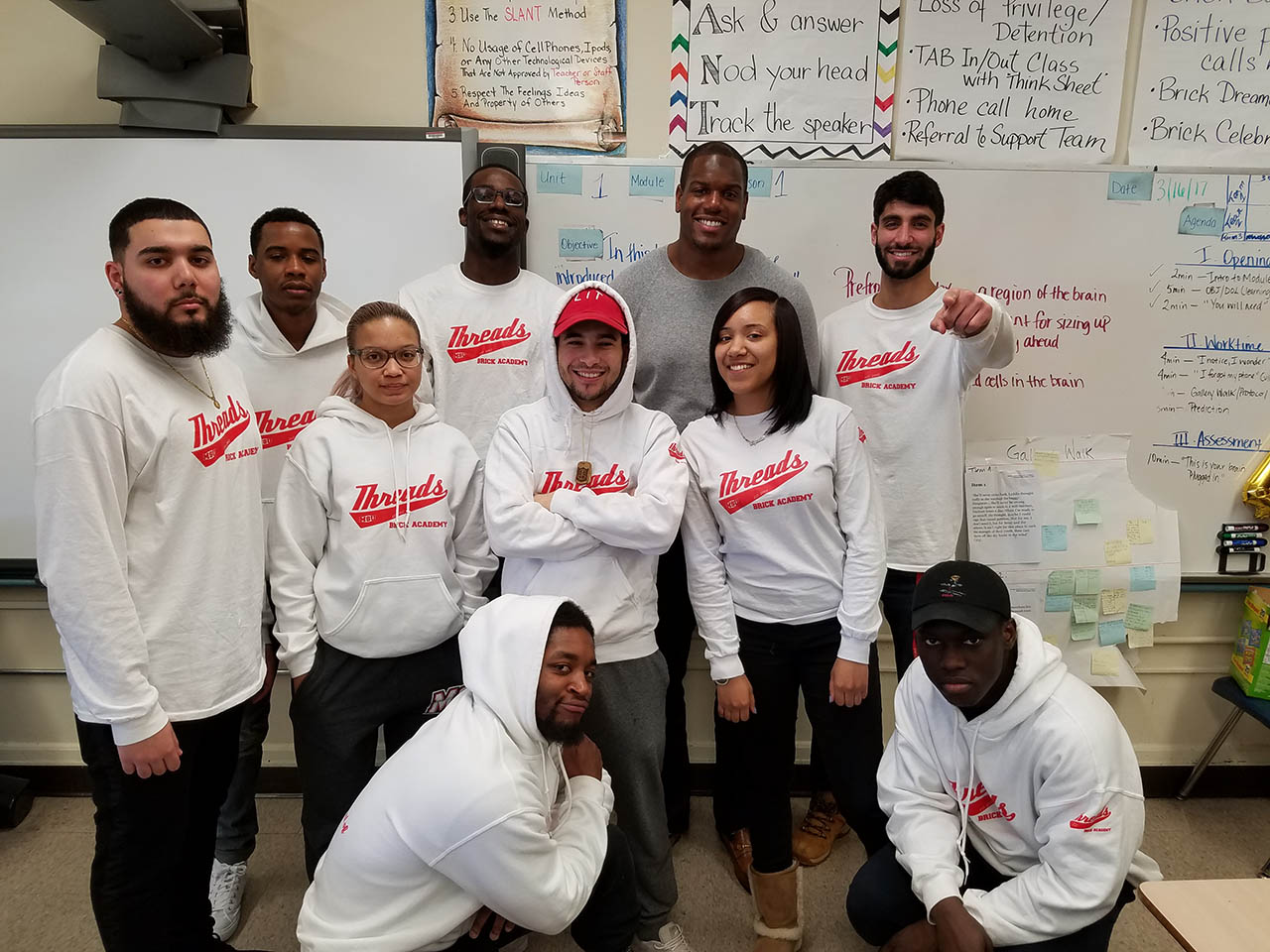 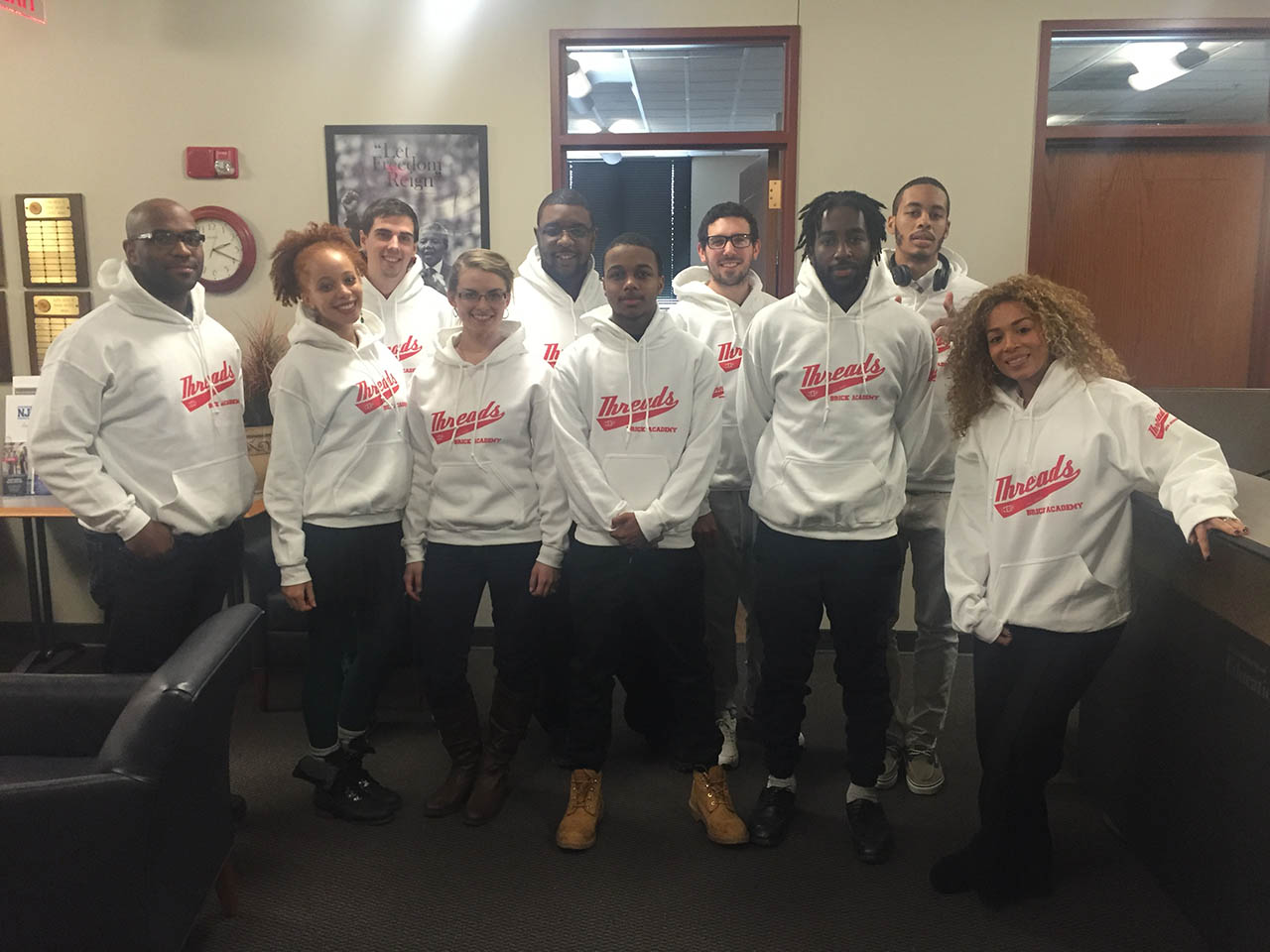 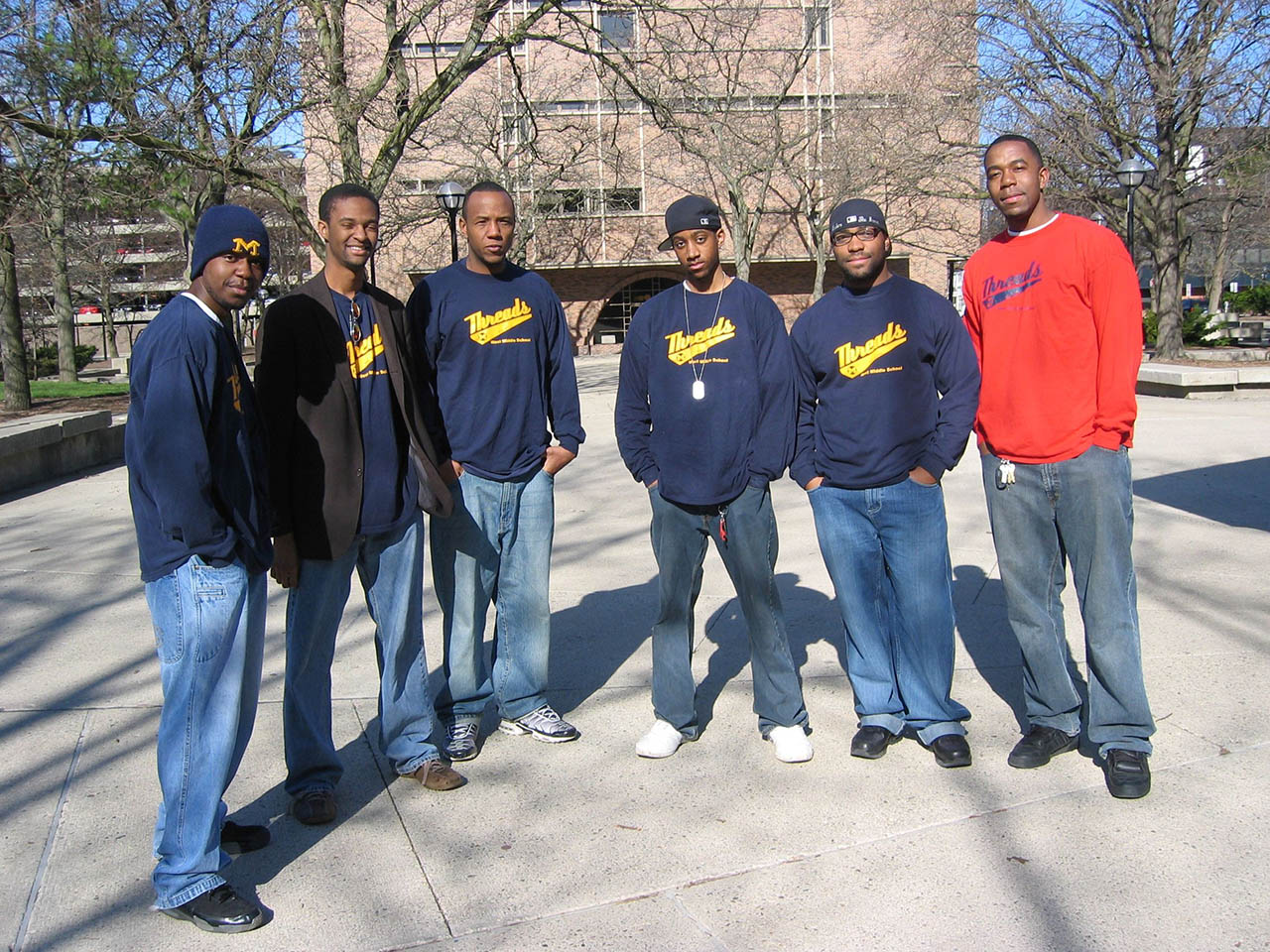 Finding your purpose doesn’t always happen by yourself. Having a guide or some support can always work too. #THREADSmsu @threadsMSU